Yuzusoft is going to hell for tricking me this game took place in a historical setting.

So… I thought to give Yuzusoft another chance as I noticed all of the heroines in their newest game wore old-fashioned clothes and I knew I could always ctrl through it for the ero scenes, but it turned out that not only it was set in the modern world, but that it was The Sabbath of the Witch all over again only with a slightly different skin.

Senren Banka has the exact same feel, repeats the same jokes, offers pretty much the same character archetypes, makes you suffer through the same kind of plot, has the same kind of shallow romance progression, and is just as mind-numbingly boring as its predecessor. It’s kind of incredible, but if they removed all of the story leaving only the moe convos in, the game would actually be improved. 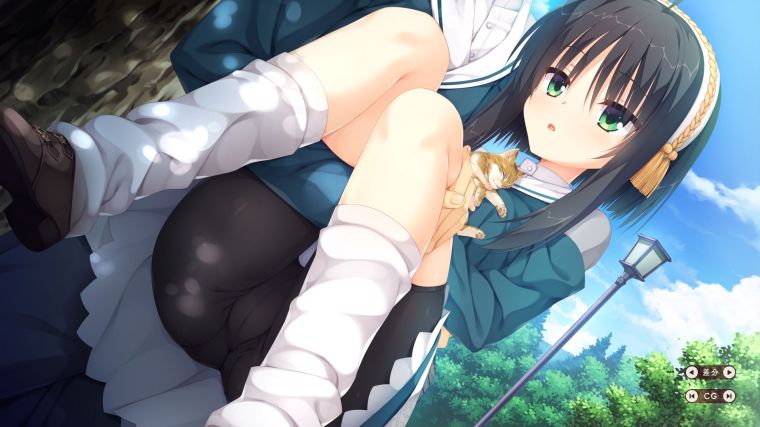 Now, let me note that I do not specifically dislike moege — Hatsuyki Sakura and Hoshizora no Memoria are among my favorite visual novels, and I enjoyed last year’s Pure x Connect despite the lack of plot. Also, 1/5 is not really my lowest rating, so I’m not saying Senren Banka is completely without positives (unlike re:zero), and I’d rate it 3/5 as a nukige if you ctrl’ed through all of the story… but I still have a hard time understanding why anyone would want to subject themselves to reading something this dull just because characters are kind of… cute, especially when there are so many better alternatives.

If you’re not already a fan of Yuzusoft, you probably want to stay away as far from this game as possible… unless you want to skim through it for the ero scenes. 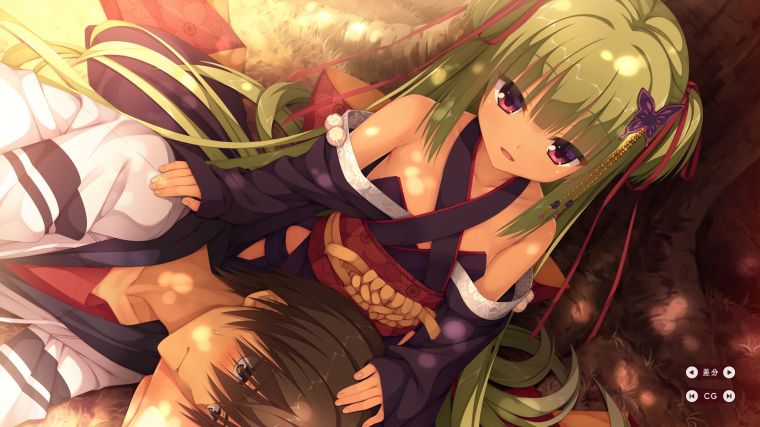