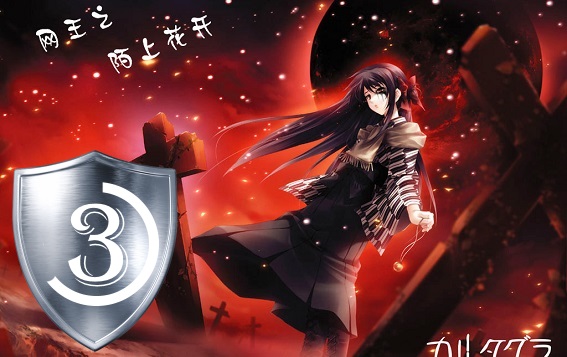 A very unorthodox visual novel that reads a lot more like a paper mystery novel rather than what you’d expect from something of this medium.

There is very little superfluous banter which translates to good fast pace (though at the cost of one’s ability to immerse himself in the characters), and the mystery, while not the most clever I’ve ever seen, is thoroughly entertaining and should keep you hooked till the very end. This is also the only visual novel that I know of that is set in early Showa period (post world war II) Japan, and it was fascinating to see everyone dressed in kimonos, and act quite differently from what I’m used in Japan. As a big fan of historical fiction, I probably loved that part of Cartagra the most. Though while the game doesn’t have pacing issues usual to visual novels, the story does momentarily come to a halt mid-way when the game splits into “routes” that are all just glorified bad ends and add little to the plot other than an opportunity for the game to get some cred in the ero department. In the end, it’s only Kazuna’s route that truly matters, and you have to go in circles with other heroines before the game allows you to resume the mystery in her scenario. Another thing that bothered me quite a bit — and this one’s quite common among the visual novels (even somewhat satirized in Saihate no Ima) — is that a lot of heroines, including Kazuna, seem to fall for the protagonist for no good reason at all. A lot of the plot hangs on their attraction to him, and I must say I was really curious what kind of perfume he used to bolster all those pheromones, as there was just nothing he actually did to warrant that affection. 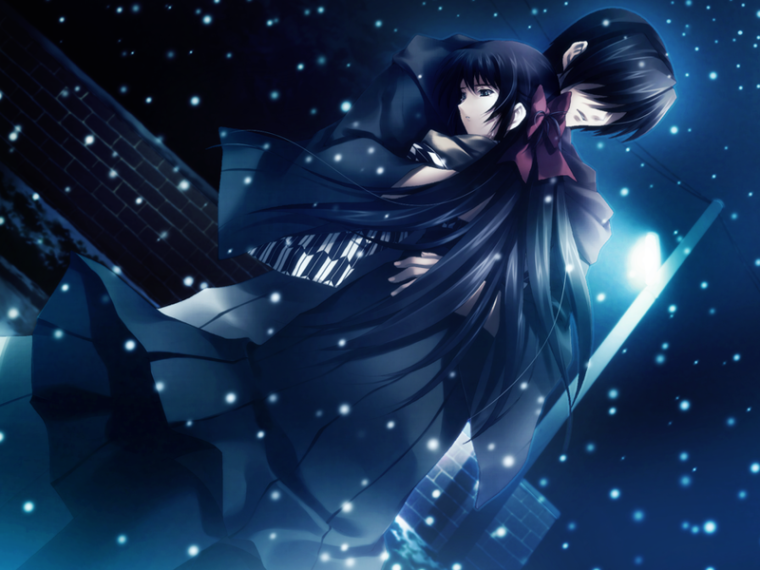 All in all, Cartagra is a pretty curious departure from the usual visual novel tropes, and should definitely be checked out by anyone looking for something new, provided you can stomach a fair bit of gore (not unlike Se7en). From what I know the game even has a fairly good English translation.

7 thoughts on “[VN] Cartagra ~Affliction of the Soul~”